Origins: How the Earth Made Us 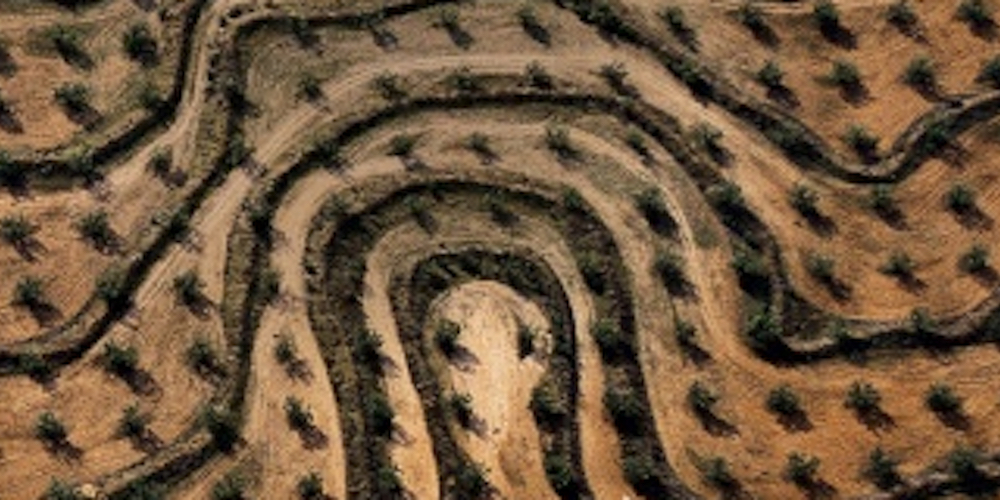 As a species we are shaped by our environment. Geological forces drove our evolution in East Africa; mountainous terrain led to the development of democracy in Greece; and today voting behaviour in the United States follows the bed of an ancient sea. The human story is the story of these forces, from plate tectonics and climate change, to atmospheric circulation and ocean currents.

How are the Himalayas linked to the orbit of the Earth, and to the formation of the British Isles? By taking us billions of years into our planet’s past, Professor Lewis Dartnell tells us the ultimate origin story. When we reach the point where history becomes science we see a vast web of connections  that underwrites our modern world and helps us face the challenges of the future.

From the cultivation of the first crops to the founding of modern states, Professor Lewis Dartnell, author of the newly released book ‘Origins: How the Earth Made Us’, reveals the Earth’s awesome impact on the shape of human civilizations. Lewis Dartnell is an astrobiology researcher and professor at the University of Westminster. He has won several awards for his science writing, and contributes to the Guardian, The Times and New Scientist. He has also written for television and appeared on BBC Horizon, Sky News, and Wonders of the Universe, as well as National Geographic and History channels.

A tireless populariser of science, his books include the bestselling ‘The Knowledge: How to Rebuild Our World from Scratch’, and the newly released ‘Origins: How the Earth Made Us’.