From Monsoons to Desert: 50 Million Years of Australian Climate History 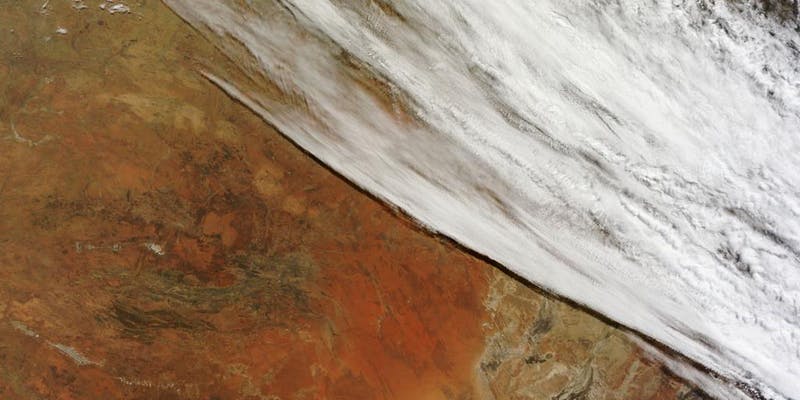 Geoscience in Australia can be uniquely challenging. The harsh, arid and intense monsoonal climate of our continent generally destroys much evidence of its past activity over millions of years on land.

Offshore, however, the story is different. The ocean floor receives and preserves huge quantities of dust and sediment derived from river outflow, recording dry and wetter conditions over millions of years, rather like many tree species’ rings record the seasons.

The International Ocean Discovery Program (IODP) is the largest geoscience research program in the world. Over the last 50 years this program has used a variety of floating platforms and ships to drill cores from the sea bed beneath them in order to investigate Earth’s history, leading to extraordinary discoveries about our paleoclimate and plate tectonics. In the last 5 years, the IODP vessel RV Joides Resolution carried out several expeditions in Australasian waters.

This talk will focus on a two-month expedition off northwest Australia led by Associate Professor Stephen Gallagher. This expedition cored over 6 kilometres of sediment beneath the sea bed to obtain a 50 million years record of Australian geological history, an archive that reveals a story of the waxing and waning of the Australian monsoon, Indonesian Throughflow and onset of continental aridity. 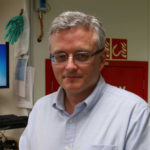 Associate Professor Stephen Gallagher is a reader at the School of Earth Sciences the University of Melbourne. His research focusses the use of (micro)fossils and sediments to interpret ancient marine environments and to establish their age. In the last few years he has been on two International Ocean Discovery Program expeditions. He was an invited scientist on an expedition to the Japan Sea in 2013 and co-chief scientist on another expedition in 2015 off Northwest Australia. He has published over 100 publications including 80 journal papers, 12 book chapters and dozens of major reports.

He was Chair of the Geological Society of Australia Victoria division from 2006 to 2008.