Memes & Tremes: from Biology to the Future of Artificial Intelligence 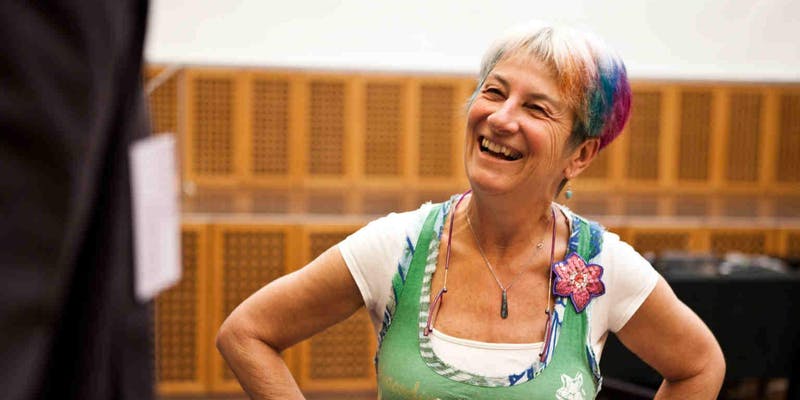 A joint lecture with the Victorian Branch of the Australian Skeptics.

Universal Darwinism is the principle that when any kind of information is copied with variation and selection an evolutionary process inevitably begins. Genes are Earth’s best-known replicator, giving rise to biological evolution, but there may be others.

Professor Richard Dawkins coined the term ‘meme’ to apply to a second replicator that emerged when our ancestors became capable of imitation. Their memes – the sounds, actions and ways of doing things that they copied – spread and evolved, competing to use human bodies and brains, and creating human culture in the process. We became meme machines. The field of memetics differs from other theories of cultural evolution in being based on two “selfish replicators” – genes and memes. Arguably, memetics can better understand our fast-changing culture.

Could a third replicator emerge from the culture created by the second? Professor Susan Blackmore believes this is already happening. Digital information is now being copied, varied and selected ever faster by the silicon-based technology that we have provided for it. Professor Blackmore will speculate that a third replicator, tremes, is already emerging, evolving new types of intelligence, which means we need to consider how our own role is inevitably changing. 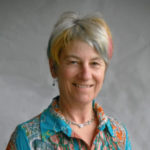 Professor Susan Blackmore is a psychologist, lecturer and writer researching consciousness, memes, and anomalous experiences, and a Visiting Professor at the University of Plymouth. She is a TED lecturer, blogs for the Guardian, and often appears on radio and television. The Meme Machine (1999) has been translated into 16 other languages; more recent books include Conversations on Consciousness (2005), Zen and the Art of Consciousness (2011), Seeing Myself: The new science of out-of-body experiences (2017) and a textbook Consciousness: An Introduction (3rd Ed 2018).