Stories from the Cosmos: what Indigenous storytelling can teach us about memory 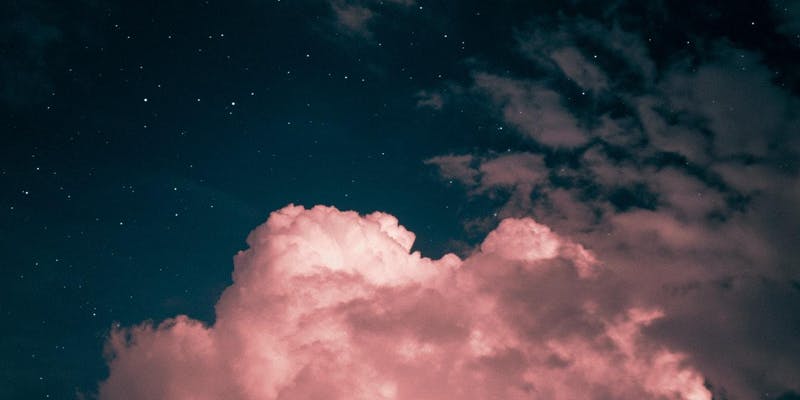 For over 65,000 years, the night’s sky has served as a map for Indigenous peoples all around the world. Aboriginal Australians plotted the absence and presence of stars to develop celestial maps for navigation to survive the harsh Australian landscape. In doing so, Aboriginal Australians built complex knowledge systems using signals from the sky and the landscape to recall and pass on significant knowledge, cultural values and wisdom.

The oral tradition of dreaming and songlines are deeply tied to the Australian landscape and night’s sky, and this form of communication has endured phenomenally with memories being passed down from generation to generation to safeguard an encyclopaedic memory of water holes, walking routes and thousands of species of plants and animals across Australia.

Cultures around the world have long grouped stars into familiar patterns. Curiously, many of these constellations are perceived in strikingly similar ways, despite the cultures being geographically and temporally separated. Could this have something to do with psychological pattern recognition? And can we use the same method to encode our own memories in the modern world?

A part of the ‘PsychTalks’ seminar series convened by the Melbourne School of Psychological Sciences, supported by the Royal Society of Victoria and sponsored by a grant from the Victorian National Science Week Coordinating Committee.